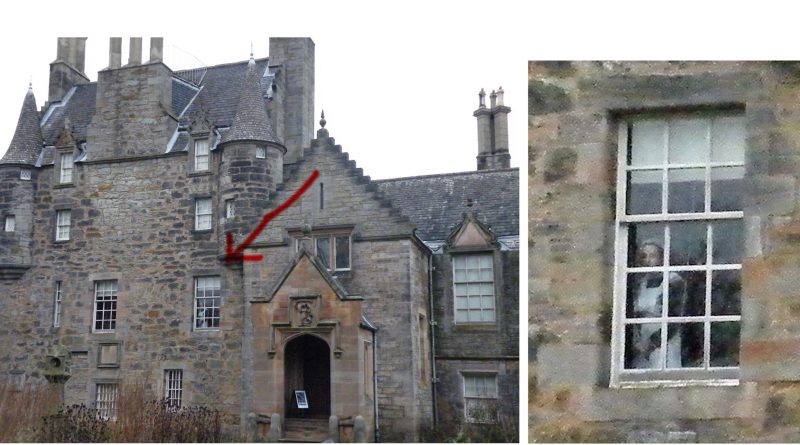 Drew McAdam arrived at the 16th century attraction, in Davidson’s Mains, on Saturday, prior to a show he was hosting for Magicfest. While wandering the historical grounds, the magician took some photographs of the estate. It was not until later, when Drew saw the images he had taken enlarged on his computer, that he noticed something in one of the photographs did not add up.

“On bringing them up on my computer, I was going to edit them a bit, but noticed the strangest thing – figure at one of the windows, who I swear was not there when I arrived.,” he said. “I have not edited this photo in any way. It is exactly as it came on the camera,” he added on a post to Facebook.

The 64-year-old mentalist and mind-reader shared a close-up of the photograph, which shows a figure standing in one of the windows dressed in period dress.“Now, say what you want, but there is a figure at that window, and they are not wearing modern clothing.

“Additionally, I had taken another couple of photos in quick succession – which you can see here, and the figure appears to have moved,” he said.

Drew, from West Lothian, insists that the photos were taken when the castle was ‘bolted and shuttered’ with nobody inside, shortly before the custodian arrived to open it.

Speaking to the Evening News, he said: “I put the photos up on the computer and thought ‘what the hell’s that?’

“To me, it doesn’t look like a ghost, it looks like a real person. I know the house really well, some people said it was a mannequin or something but there’s no mannequins in that place, it’s a museum,” he added.

Margaret Findlay, learning and programmes manager with Museums and Galleries Edinburgh, said: “We are all extremely privileged to work in a venue like Lauriston Castle, a building rich in history spanning over 500 years.

“Of course the building has stories to tell. The house has had various notable owners over the centuries, and some of these characters are quite colourful and even notorious.”

Margaret said paranormal activity was not new at Lauriston: “Our staff at Lauriston Castle have reported hearing footsteps when no one is present, and the sound of silk skirts rustling.

“Sometimes a shadowy figure is reported, disappearing through a wall. Visitors to the gardens have reported seeing a shadowy figure disappear. The ghost may be Sophia, wife of Andrew, Lord Rutherford, who passed after writing her husband a letter to be delivered only after her death.”

Drew’s original post has been shared almost 500 times, attracting a mix of responses with many shocked by the images.

“That is really spooky…I will have nightmares now,” one social user posted. 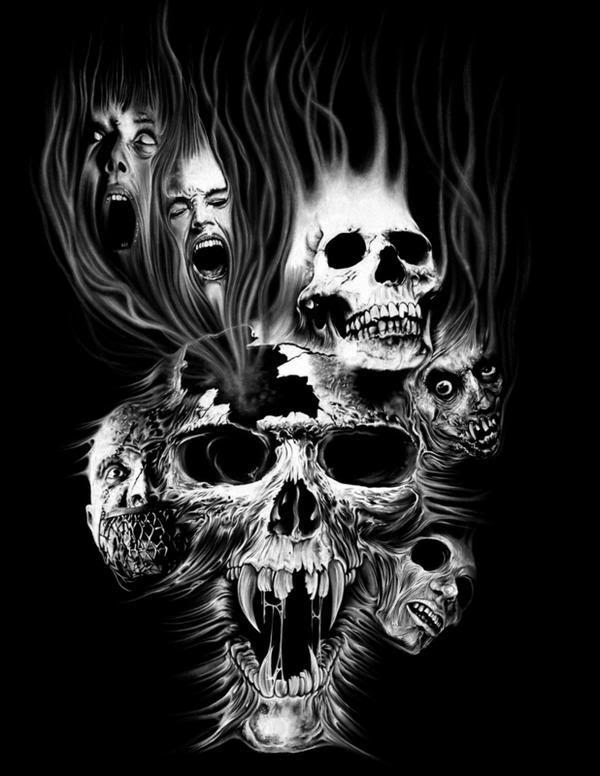 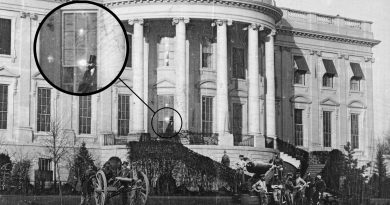 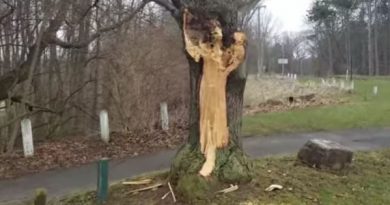