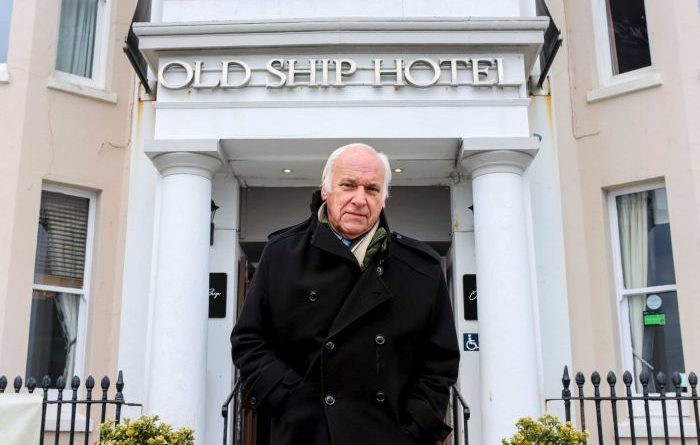 The 1994 case made headline news after it was revealed that four jurors used a Ouija board to reach their verdict. In 1994, English insurance broker Stephen Young was found guilty of the gruesome double murder of Harry and Nicola Fuller. When the sentence came down, Sussex Police detective Graham Hill believed justice had been served.

The couple had been found dead on the floor of their home a year earlier, with Nicola shot three times and Harry shot in the back at close range. The lead investigator on the case, Mr Hill said the verdict, which followed a five-week jury trial, marked the end of a difficult period.

“There was relief the case was finished,” he said. “Obviously all people that are involved in the prosecution were pleased the verdict was one of guilty, because there’s…as you can imagine, a huge amount of work goes into that.”

One month after the trial had concluded, a front page headline of the now-defunct News of the World newspaper appeared out of nowhere, and hit like a shot:

‘Murder Jury’s Ouija Board Verdict’: ‘Booze, Dirty Jokes and then the Ouija Board’.

The report quoted the youngest member of the jury, 24-year-old Adrian, who said four jurors had tried to consult the spirits of the dead while locked overnight in Brighton’s Old Ship Hotel. 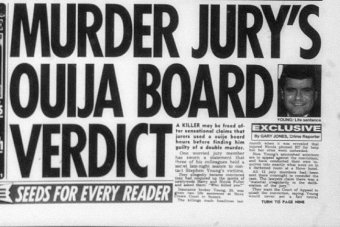 As the other jurors slept, the small group sat on the floor around a crude Ouija board they had made from a piece of paper and a hotel room wine glass.

They each put a finger on top of the glass and asked a spirit to guide the glass over letters of the alphabet and the words ‘yes’ or ‘no’.

One juror, Ray, took charge of addressing the spirit, which identified itself via the glass as Harry Fuller.

Ray asked, “Who killed you?”. The glass spelled out, “Stephen Young done it”.

As the jurors discussed what they should do, the glass spelled out: “Vote guilty tomorrow”.

By the end of the seance, some of the jurors were crying. A few jurors would later say they felt they had gone too far.

The group retired to their rooms and agreed not to tell the others what they had done. Just a few weeks later, their actions were causing controversy around the world. 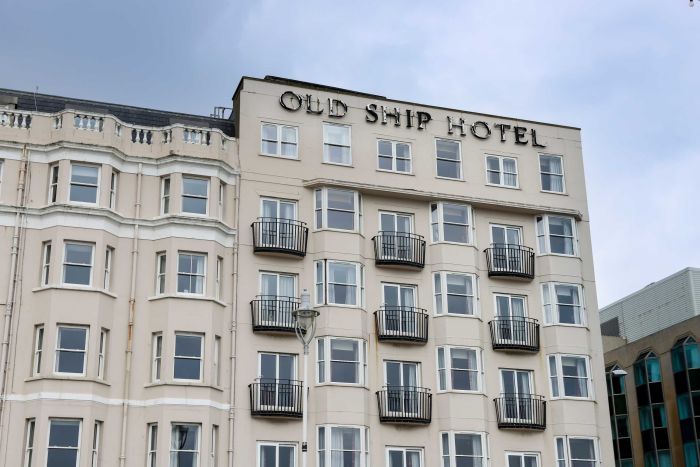 Graham Hill still remembers his disbelief when his neighbour passed him the newspaper front page over the garden fence.

“Probably your initial thought would be, well it’ll prove that it’s a lot of old nonsense,” he said.

The headline was just the beginning of a case which would become one of the most high-profile examples of juror misbehaviour in the world.

Although they don’t always try to make contact with ghosts, juror misbehaviour is not uncommon. Trials may be long and dull, or packed with complicated evidence that frustrates jurors’ attempts to stay focussed.

Some years ago, an Australian trial was called off when the judge discovered several jurors had been spending half their time in court playing Sudoko while listening to detailed technical information on the manufacture of amphetamines.

Then there is the rise of online search engines and social media, both of which allow jurors to find potentially prejudicial information with ease.

A recent study in the UK found that 12 per cent of jurors in high-profile cases had actively searched online for information, and an Australian trial has already been jeopardised by a juror bringing in pages of Google research printed at home.

Often, misbehaviour can be traced back to the disturbing nature of many trials, especially those involving murder or abuse.

While researching the Ouija board trial for his book The Ouija Board Jurors: Mystery, Mischief and Misery in the Jury Room, University of Melbourne criminal law professor Jeremy Gans discovered the seance jurors were not the first group to hear the prosecutor’s evidence. 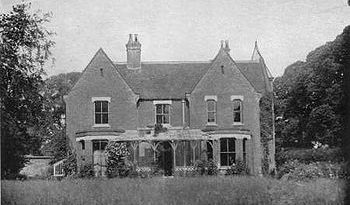 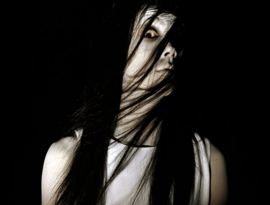 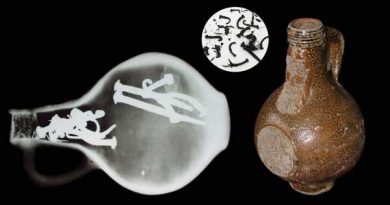