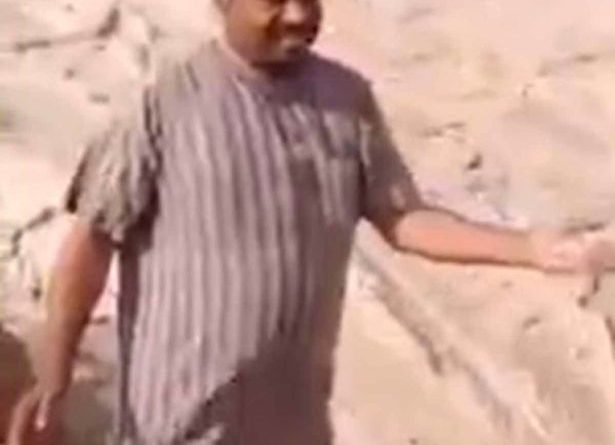 It’s known for its hot, dry summers and short, cool winters but not this year as Iraq was hit by a torrential rain and ice storm which led to meltdown in the war-torn country. This incredible footage shows the extent of an unprecedented weather pattern that’s caused chaos in the Middle East.

A frozen river of ice water is seen raging through the desert as these Iraqi men watch on in disbelief.

The region – renowned for its arid climate – has been hit by ice storms, strong winds and heavy rain in recent days leading to the Iraqi government declaring a state of emergency.

Emergency services may have experience of sand storms but they were left unprepared for the sudden onset of the icy downpour which left hospitals and governmental institutions swamped and buckling under the strain of demands.

Iraqi residents reported hailstones the size of golf balls which rained down causing icy streams to feed into the swollen Tigris and Euphrates rivers.

The clip shows huge chunks of ice moving at speed as the river of hail sweeps through a flat desert landscape. 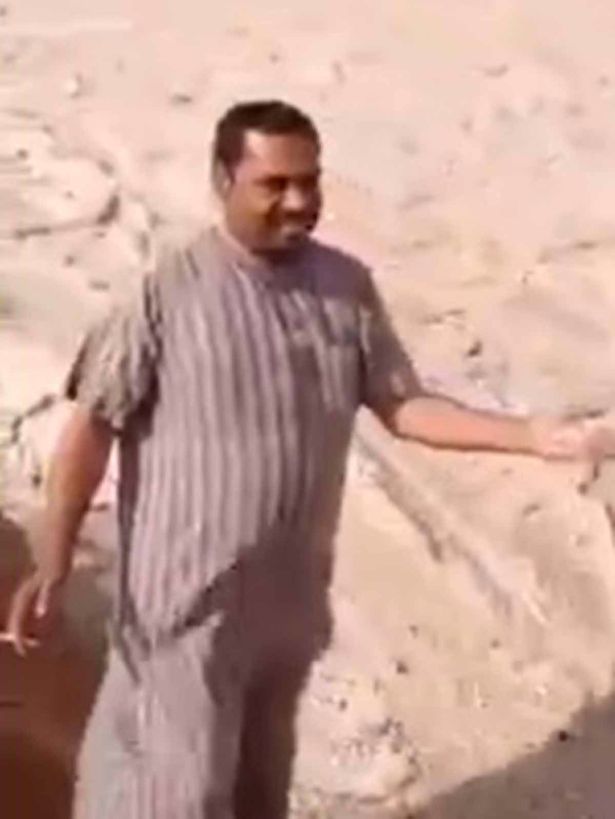 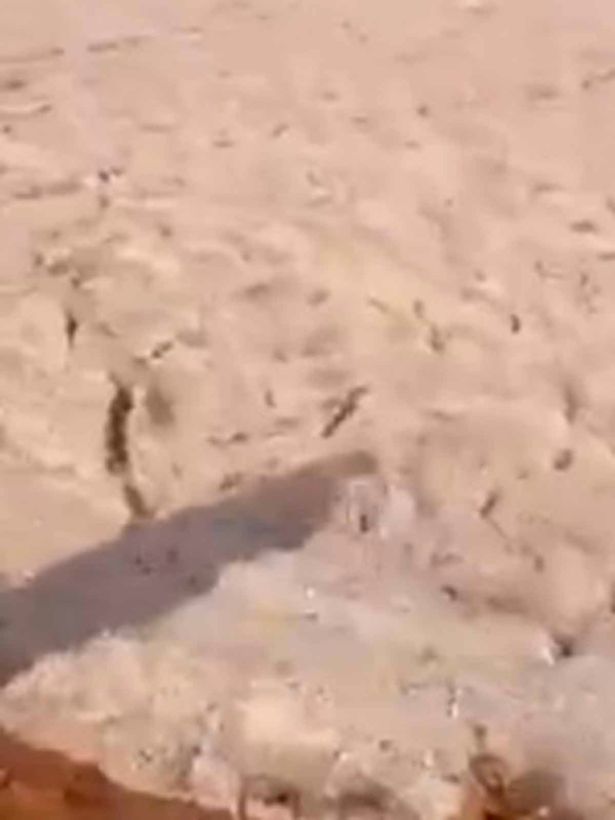 This is the second major freak weather episode to hit the country of Iraq since the summer.

In August the country was given a mandatory four-day holiday after scorching weather brought dangerous temperatures of 52C to the capital Baghdad . 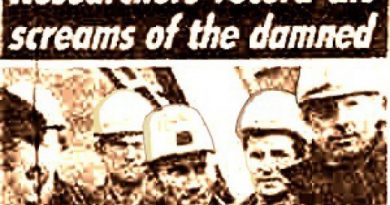 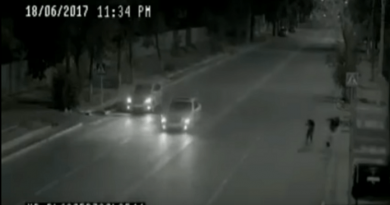 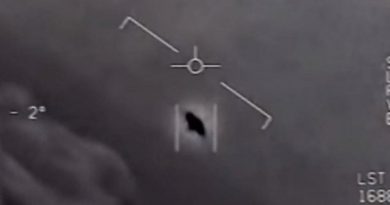