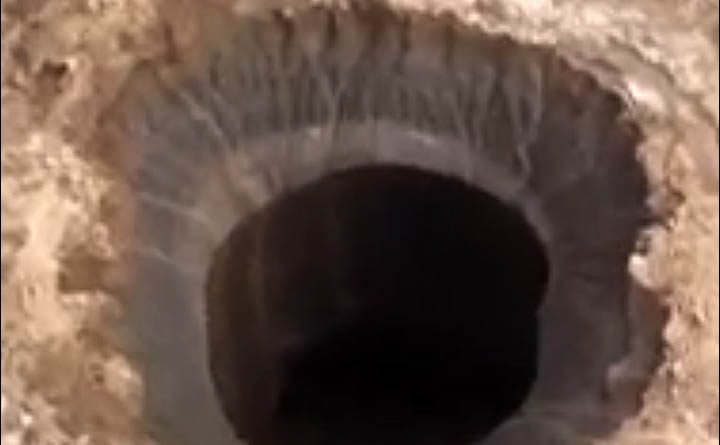 To put it mildly, scientists around the world are baffled and flocking to a remote region in Russia to investigate why an enormous hole hundreds of feet deep has suddenly appeared in the Yamal Peninsula region of northern Russia by Siberia. To further cause excitement, the name Yamal translates out top mean the end of the world. A mysterious crater has appeared at the “end of the world” in Siberia, leaving a pit 80m wide and so deep it has not yet been measured.

The striking puncture in the earth is believed to be up to 80 metres wide but its depth is not estimated yet. A scientific team has been sent to investigate the hole and is due to arrive at the scene on Wednesday.The cause of its sudden appearance in Yamal – its name means the ‘end of the world’ in the far north of Siberia – is not yet known, though one scientific claim is that global warming may be to blame.

There is additionally speculation it could be caused by a space object – perhaps a meteorite – striking earth or that it is a sinkhole caused by collapsing rock beneath the hole caused by as yet unknown factors. The giant hole appeared close to a forest some 30 kilometres from Yamal’s biggest gas field Bovanenkovo. Experts are confident that a scientific explanation will be found for it and that it is not – as one web claim suggested – evidence ‘of the arrival of a UFO craft’ to the planet. 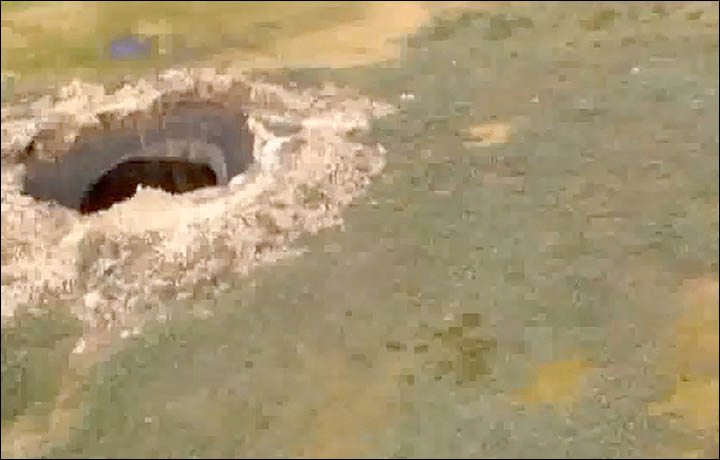 A report and footage highlighted by Zvezda TV says the dark colour of the crater indicates ‘some temperature processes’, without explaining more what they may mean. Others say that the darkening around the inner rim indicates its formation was accompanied by severe burning scorching the edges. Some observers believe water or dry soil is seen falling into the cavity.

Researchers are being dispatched to investigate the hole, which has confounded scientists with its dramatic appearance. Some have speculated it could have been made by a meteorite striking earth, an underground explosion, or is a sinkhole caused by collapsing rock, the Siberian Times reported. One imaginative online commentator claimed it could even be evidence “of the arrival of a UFO craft” to the planet.

The area’s name, Yamal, translates as the “end of the world” and the remote peninsula reaches into the Arctic Ocean. It holds some of Russia’s largest gas reserves and the crater appeared less than 20 miles from the biggest gas field, Bovanenkovo. The dark colour of the crater’s sides was said in a Zvezda TV report to indicate “temperature processes” or burning.

Whatever caused it, it is large enough to comfortably fit several military helicopters in the entrance. Experts from the Centre for the Study of the Arctic and the Cryosphere Institute of the Russian Academy of Sciences will take samples of soil, air and water. A spokesman for the Russian Emergencies Ministry’s Yamal branch ruled out a meteorite but said it was too early to say what cause the crater. Initial reports about the phenomenon were dismissed as fakes but evidence has proved its existence for the last two years.

There is agreement that soil around the hole was thrown out of the crater, large enough for several Mi-8 helicopters to fly into it – not that they have. The expedition organised by the Yamal authorities includes two experts from the Centre for the Study of the Arctic and one from Cryosphere Institute of the Russian Academy of Sciences. They plan to take samples of soil, air and water from the scene. They will be accompanied by a specialist from the Emergencies Ministry.A spokesman for the ministry’s Yamal branch ruled out a meteorite but said it was too early to say what cause the gigantic hole in the earth. ‘We can definitely say that it is not a meteorite. No details yet,’ said a spokesman.

Initial reports and images were suspected to be fakes, but the hole is a real phenomenon and it is believed to have been formed around two years ago. Engineer Konstantin Nikolaev from Yugra is one of those to have filmed it from a helicopter. Anna Kurchatova from Sub-Arctic Scientific Research Centre thinks the crater was formed by a water, salt and gas mixture igniting an underground explosion, the result of global warming. She postulates that gas accumulated in ice mixed with sand beneath the surface, and that this was mixed with salt – some 10,000 years ago this area was a sea.

Global warming, causing an ‘alarming’ melt in the permafrost, released gas causing an effect like the popping of a Champagne bottle cork, she suggests.Given the gas pipelines in this region such a happening is potentially dangerous. 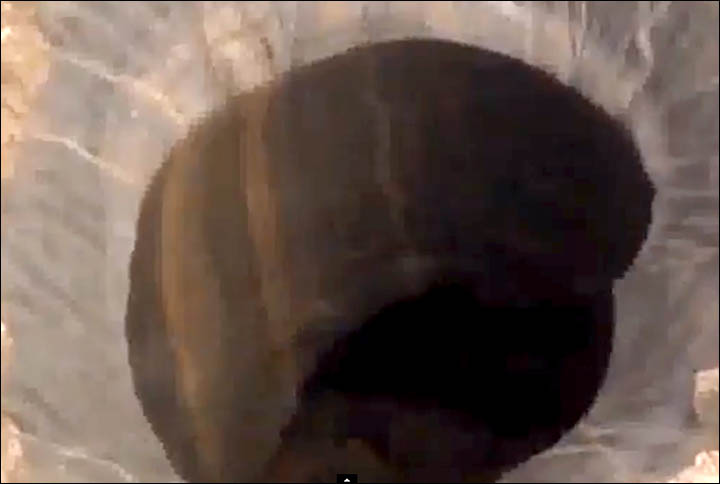 The Yamal Peninsula in the Yamalo-Nenets Autonomous Okrug is a strategic oil and gas bearing region of Russia. It is Russia’s main production area for gas and the Bovanenkovo field is of central importance to gas supplies from Siberia to the world. The gas field was discovered in 1972 and developed by Gazprom starting production in 2012. The Yamal peninsula is bordered by the Kara Sea – Baydaratskaya Bay – to the west, and the Gulf of Ob on the east. It extends some 700 kilometres over mainly permafrost.

The area is famous for its reindeer herds and migratory birds. The Nenets and Khanty reindeer herders hold about half a million domestic reindeer. The remains of ancient woolly mammoths have been found in this enchanting territory. 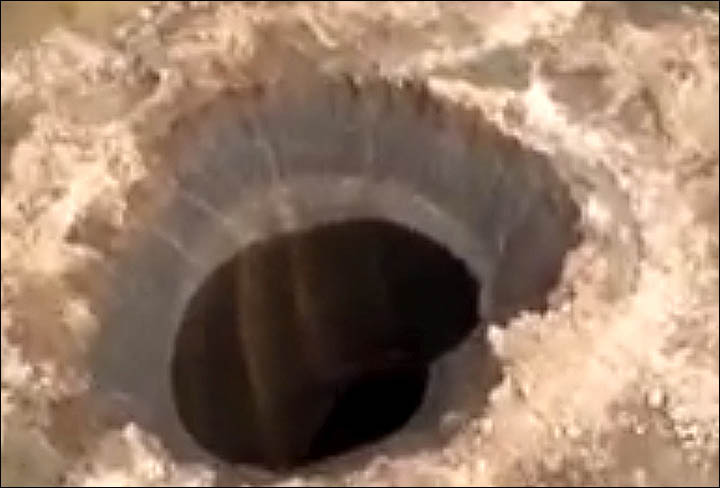 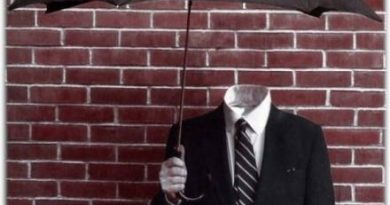 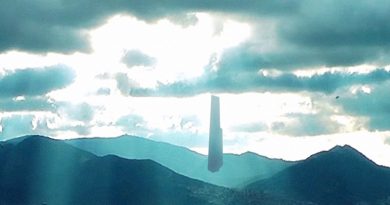