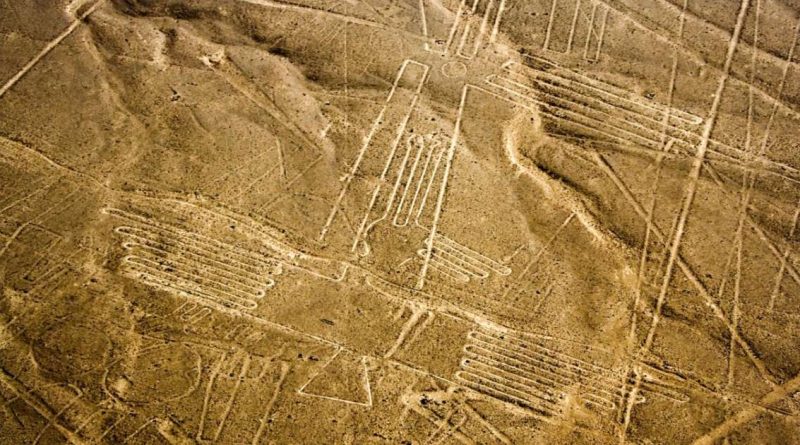 Sometimes it feels like there is shockingly little we know about our own planet. Like, we literally missed some of the Nazca lines, perhaps one of the most recognizable and mysterious ancient landmarks around. Thankfully, archeologists have now found “new” Nazca lines, with the help of drones.

Now, Peruvian archaeologists armed with drones have discovered more than 50 new examples of these mysterious desert monuments in adjacent Palpa province, traced onto the earth’s surface in lines almost too fine to see with the human eye. In addition, archaeologists surveyed locally known geoglyphs with drones for the first time—mapping them in never-before-seen detail.

Some of the newfound lines belong to the Nasca culture, which held sway in the area from 200 to 700 A.D. However, archaeologists suspect that the earlier Paracas and Topará cultures carved many of the newfound images between 500 B.C. and 200 A.D.

Nat Geo reports that the discovery’s origins began back when Greenpeace vandalized and damaged the lines to get attention in 2014. Peru received money from the United States in order to help fix up the historic site. Archaeologists led by former vice-minister of cultural heritage Luis Jaime Castillo spotted the new ones with the help of data from Nat Geo explorer Sarah Parcak’s GlobalXplorer citizen science initiative.

Drones spotted what satellites could not, since the dozens of new geoglyphs were too thin to be resolved from a satellite’s distance and too faint to see with the human eye. There could even be more lines found as the GlobalXplorer survey continues.

The discovery will hopefully help researchers better understand the purpose of these lines, Kristin Romey, Nat Geo archaeology writer and editor told Gizmodo. It also demonstrates how technological advances are helping us explore our Earth and spot amazing things that have been here all along.

Romey said: “This is really a new age of exploration.”

Now let’s hope no one drives a truck over these new lines. 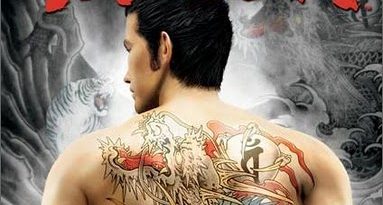 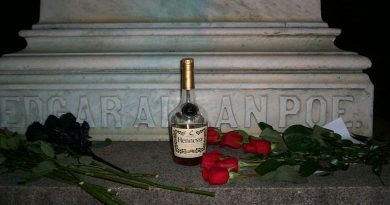 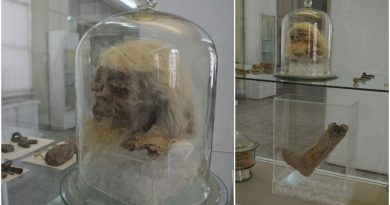