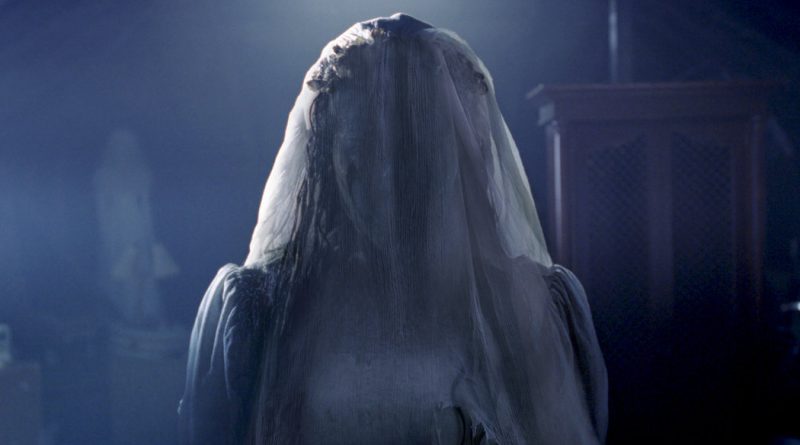 A video spread on social networks, shows a mysterious and dark figure in the middle of a forest, which several users have linked to ‘La Llorona’ Wailing Ghost protagonist of an emblematic Latin American urban legend.  The images were captured in Córdoba, Colombia and show how during all the seconds that the terrifying figure was in the picture, there are several dogs howling desperately to it, who moves the arms in a disturbing way for several seconds before disappearing into the cup From the tree.

Although the exact origin and veracity of the footage is unknown, several users claim that the appearance is true, while others claim that it is only a poorly made assembly.

The story goes that after catching her husband with another woman, La Llorona drowned her two sons in a river before drowning herself. She was subsequently refused entry to heaven until she found the souls of her children and thus was doomed to walk the Earth, wailing in anguish and torment.

The legend described in this article is the Mexican version of this folktale. Other regional variations of the story exist.

According to the legend, in a rural village there lived a young woman named María. She came from a poor family but was known around her village for her beauty. One day, an extremely wealthy nobleman traveled through her village. He stopped in his tracks when he saw María. María was charmed by him and he was taken by her beauty, so when he proposed to her, she immediately accepted. Eventually, the two married, and María gave birth to two sons. Her husband was always traveling and he stopped spending time with his family. When he came home, he only paid attention to the children and as time passed María could tell that her husband was falling out of love with her because she was getting old. One day he returned to the village with a younger woman, and bid his children farewell, ignoring María.

María, angry and hurt, took her children to a river and drowned them in a blind rage. She realized what she had done and searched for them, but the river had already carried them away. Days later, her husband came back and asked about the children, but Maria started weeping and said that she had drowned them. Her husband was furious and said that she could not be with him unless she found their children.

Now she spends eternity looking for her lost children. She is always heard weeping for her children, earning her the name “La Llorona”. It is said that if you hear her crying, you are to run the opposite way. If you hear her cries, they could bring misfortune or even death. Many parents in Latin America use this story to scare their children from staying out too late.

La Llorona kidnaps wandering children at night, mistaking them for her own. She begs the heavens for forgiveness, and drowns the children she kidnaps. People who claim to have seen her say she appears at night or in the late evening by rivers or lakes, wearing a white gown with a veil. Some believe those who hear the wails of La Llorona are marked for death or misfortune, similar to the Gaelic banshee legend. Among her wails, she is noted as crying “¡Ay, mis hijos!” which translates to “Oh, my children!” or “Oh, my sons!” It is also said she cries out “¿Donde estan mis hijos?” which translates into “Where are my sons?” She scrapes the bottom of the rivers and lakes, searching for her sons. It is said that when her wails sound near she is actually far and when she sounds distant, she is actually very near.

Three of the most popular Mexican versions of La Llorona are;

1. A woman of indigenous origin is so grief-stricken and enraged by her husband’s infidelity, she commits murder/ suicide; vengefully killing their offspring by n them, and is immediately so grief-stricken, commits suicide alongside her children in the water.

2. The grieving woman is the spirit of one or more Aztec Goddesses, like Chihuacoatl, who first appeared weeping, perhaps as one of the omens foretelling the arrival of the Spaniards and their subsequent slaughter and continues to weep to this day.

3. The grieving woman is actually Doña Marina, better known as La Malinche, Hernan Cortés’ lover and interpreter, considered a traitor to the Mexica (and the origin of the Spanish term  malinchismo). Speculation suggests that she drowned her children born from Cortes in revenge for his betrayal with a Spanish woman.

Some say that the ghost has even been known to kidnap and drown other children as well.  According to reports, the footage has spooked some locals to such an extent that they are hesitant to even leave their homes.

While it seems unlikely that it actually shows La Llorona, the video is still a bit strange – why is there a woman dancing around at the top of a tree ? Who is she and how did she get up there ? La Llorona is the protagonist of a legend (which has had several interpretations and resignifications over the years) that tells the story of a woman who murders her children by drowning them in a river for spite, but later and regretful of the act, she Suicidal and now his soul grieves in several places near rivers and lakes crying for his firstborn. 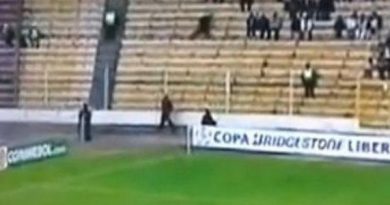 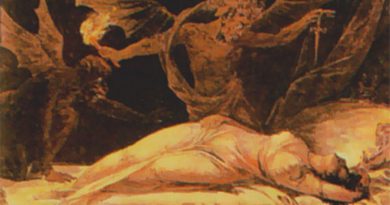 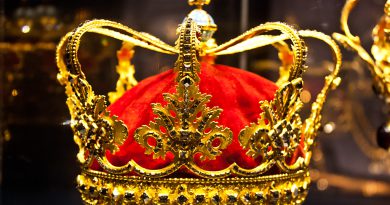