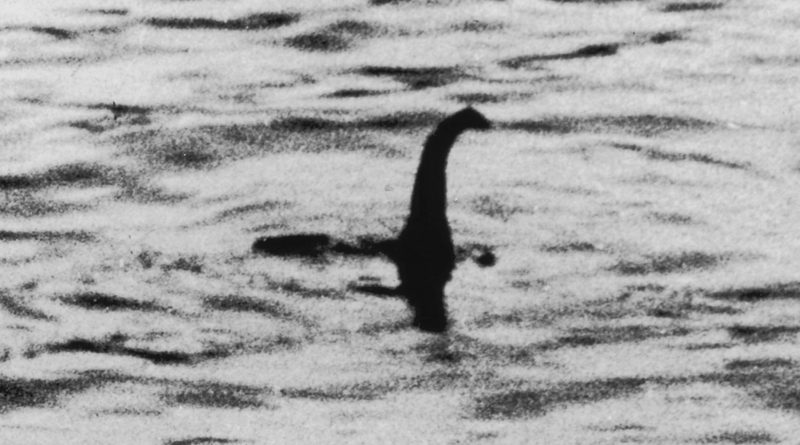 The creature moves from right to left and as it swam towards Urquhart Bay – a favourite haunt of Nessie – and is seen diving and surfacing with water splashes.

The sighting – the second record accepted this year by the Official Loch Ness Monster Sightings Register – comes only days before DNA sampling is to be used to discover previously unrecorded organisms in Loch Ness. Mr O’Faodhagain, 53, from Drumdoit Castlefin, said he had wached the Nessie webcam for many years.

“I just click in now and then for 20 minutes – it’s better than watching Coronation Street,” said Mr O’Faodhagain.

“I seen a couple of things over the years but they have been explained as a boat or something else.”

But it was on April 30, that Mr O’Faodhagain had “a terrific shock.”

“I couldn’t believe my eyes. I just started recording it on my phone. I just followed it. It was very unusual, it was certainly something big – it dived down and up again and dived and disappeared. It was not a boat and not a log. I would say it was Nessie.

“I believe in Nessie but not as a plesiosaur – but as something that has evolved in Loch Ness over thousands of years.”

Mr O’Faodhagain has been to Loch Ness four times as part of Highland holidays and in July 1987 also had a momentary unexplained sighting.

“But nothing like this – it was just incredible,” he said.

Gary Campbell, Keeper of the Official Register of Sightings at Loch Ness, said:”As far as Nessie footage goes this is a feature film. Normally you only get videos of one of two seconds. It is remarkable in its length and again shows the increased sightings of Nessie from the internet. 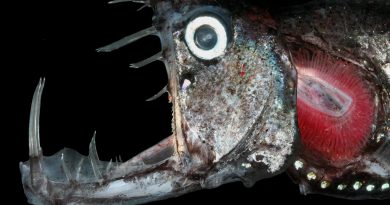 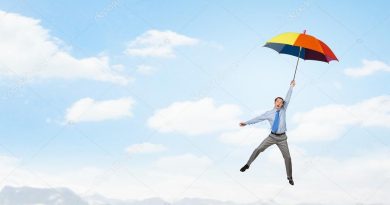 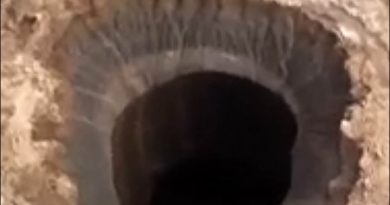