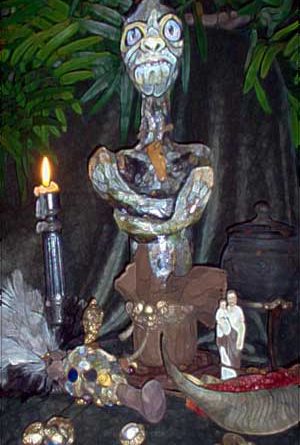 Benin is unique in recognising voodoo as an official religion, followed by two-thirds of its 7.6 million people. It involves a pantheon of gods and spirits whose intercession is sought through animal blood sacrifice. But to survive, voodoo needs a new generation to pass on sacred mysteries, so thousands of children are initiated by its priests every year. But the price of the ceremonies can be unbearable and some parents are selling their children to repay voodoo debts.

In the village of Djejbe, a nine-year-old girl shuffles, head down, issuing guttural chants. Stripped to the waist she stares at the earth scoured by her naked feet as she emerges into the courtyard of the ‘voodoo convent’ of Do Pa Tohizanli, one of many institutions for initiating children into the voodoo mysteries.

Thomas Azanaai, author of a report into the convent system, estimates that there are thousands of such convents. While at Do Pa Tohizanli this girl is ‘dead’ and has no name. Once initiated, she will be reborn and renamed once. Her mother, Adonosi Kpamegan, watches nervously. She cannot approach her daughter, who ends her song and prostrates herself before the high priest. It is forbidden for parents to have any communication with their children while they undergo initiation, a process, the priest says, that could take three months, but often lasts more than three years.

After five miscarriages, Kpamegan went to her priest 12 years ago to seek help having a child. He performed a fertility ritual for free, the Faustian bargain being that if she had a child she would bring it to the convent. But when her daughter was born, Kpamegan had no money to pay for an initiation so, she claims, they took the baby by force, only giving her back after she agreed to save the money and surrender her child later. Nine years on, she still had not saved enough. ‘Then, voodoo took my daughter,’ she says. ‘She was possessed and ran screaming out of my house to the convent.’

The ceremonies will cost around £200, a fortune in a country where over half the population live on less than £1 a day. Kpamegan earns 12p a day as a firewood collector; her husband is unemployed.

The high priest denies enriching himself at the expense of the poor. ‘The money does not come to me,’ he insists. All the money, he claims, is used to buy goats and chickens and other ceremonial ingredients. The concept of reducing the cost of the sacrifices is laughable. ‘When voodoo demands something of you, you cannot deny it.’ Gap-toothed and elderly, he is unable to see a way forward, or even that there might be a problem.

Benin’s poverty has been caused by factors including arid soil, over-population and disastrous financial management in 17 years up to 1990 when it was a Marxist dictatorship. At best, voodoo ceremonies strain the resources of rural communities who traditionally bartered goods, not cash, for rituals. At worst, it bankrupts and splits families, forcing them deeper into debt and destitution.

One way to mitigate the worst effects of poverty is to sell children, giving them up in lieu of the costs of initiation and other ceremonies. Other parents send their children to work as domestic servants or labourers in conditions that Souleymane Diallo, the UN Children’s Education Fund representative in Benin, describes as ‘a form of modern slavery’.

Diallo believes many families will pay for initiation debts by selling one or more children into bonded labour. Research suggests 40,000 children are trafficked into labour in Benin every year and also to quarries in Nigeria where they are routinely beaten, starved and work gruelling shifts breaking rocks.

One self-confessed child trafficker estimates his family run business has brokered the sale of more than 3,000 to work as servants and labourers in ‘the last few years’.

Eric Abou, a Muslim, adds: ‘My mother is undergoing initiation. It’s very expensive, and she is not allowed to leave the convent until I have paid for the ceremonies.’ The suggestion that he might leave her there and save some money – and sell fewer children – is greeted with a nervous laugh. Voodoo is serious business.

· Director James Brabazon was in Benin with reporter Evan Williams. Their film ‘Unreported World: Voodoo Children’ will be shown on Channel 4 on Friday

Voodoo is a religious tradition originating in West Africa, which became prominent in the New World due to the importation of African slaves. West African Vodun is the original form of the religion; Haitian Vodou and Louisiana Voodoo are its descendants in the New World.

Vodou (Anglicized: Voodoo) is a name attributed to a New World syncretistic religion, or family of religions, based on the faiths of the Fon, Ewe, and related peoples of West Africa (see West African Vodun), of the Kongo people of Central Africa (see Lemba), and of Christianity. It is found in areas of the African diaspora, especially Haiti, Dominican Republic, Cuba, and Brazil. This article is primarily concerned with the form of the religion as it is practiced in Haiti and the Dominican Republic. See Louisiana Voodoo for the Afro-creole tradition of New Orleans, Santería and Arará for the forms local to Cuba, and Candomblé and Umbanda for Brazil.

In Vodou [voo – doo], all Creation is divine and therefore contains divine power, which can be accessed by practitioners. The core functions of Voodoo are to explain the forces of the universe, to influence those forces, and to influence human behavior. Voodoo oral traditions carry genealogy, history, and fables. Adherents honor deities and venerate ancestors, both ancient and recent.

When the word Vodou is capitalized, it denotes the religion. In lower case, it means the spirits of the religion. 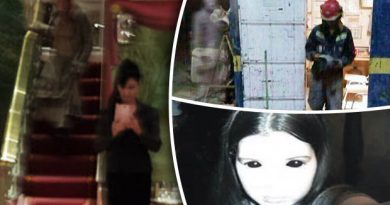 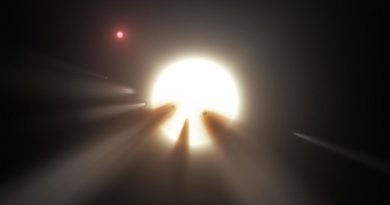 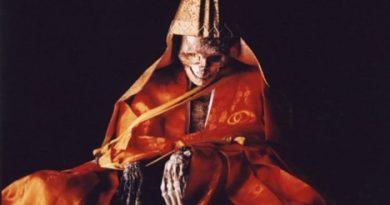