When Carolyn Day ran through the images captured by a remote woodland camera set up in Washington’s Snoqualmie Valley, she expected to see deer, bears, cougars and other wildlife.

A woman with a remote camera set in the woods around a mountain thinks she has captured images of the elusive Bigfoot.

Carolyn Day posted the images in a Facebook group that platforms photos taken on trails in Washington state in the US.

“I just checked my camera that is deep in the woods behind Mount Si in the Snoqualmie Valley…either there is a sasquatch in the area or I’m being expertly pranked,” Carolyn said.

The picture shows sun splitting the trees as a large hairy figure walks in the woods. The image shows the mystery figure entering the frame from the left-hand side with the bright sunshine streaming through the trees, illuminating one side of it.

There does appear to be a hint of hairiness on the figure, however it is unclear as to whether it is a creature or simply someone wearing a thick coat and hood.

One detailed response came from a woman called Susan who said she has seen the beast herself.

She wrote on a screengrab of the original Facebook post over on Instagram: “Wow so many negative Nancys! I have seen Sasquatchs before. I will mention some things that are correct according to what I have seen.

“The suit needs to be taken in a little around the calves and waist,” the man wrote. The news comes as a massive Bigfoot fan told the Star that protecting the environment helps to save the giant beast from extinction. Cryptozoology researcher and author Andy McGrath believes elusive wild forest-dwellers could die out before we’ve even discovered them if urbanization continues at such a rapid pace.

“Could Bigfoot’s former geographic dominance have been hampered by the growing industrialization of the nations in which it once lived,” Andy asked. 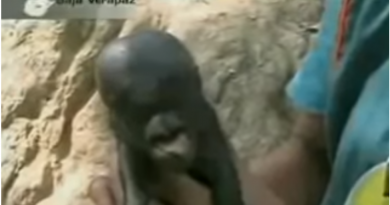 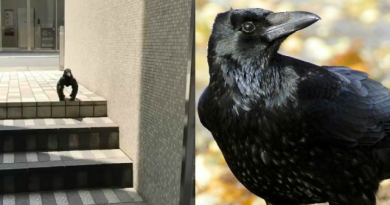 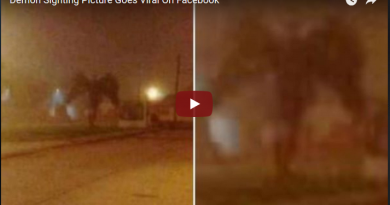