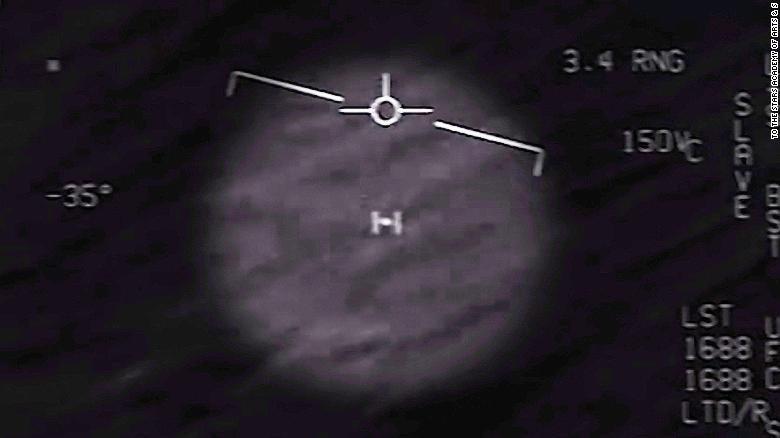 “For too long, the stigma associated with UAPs has gotten in the way of good intelligence analysis. Pilots avoided reporting or were laughed at when they did,” said Rep. Andre Carson.

“DOD officials relegated the issue to the backroom or swept it under the rug entirely, fearful of a skeptical national security community.” “Today, we know better. UAPs are unexplained, it’s true. But they are real. They need to be investigated. And any threats they pose need to be mitigated.”

During the hearing, Pentagon officials admitted that the number of genuinely unidentified objects reported by pilots and service members had now increased to 400. It does seem as though efforts to remove the stigma associated with reporting such sightings have been at least partially successful, as have efforts to improve overall transparency.

“The message is now clear. If you see something you need to report it, and the message has been received,” said Deputy Director of Naval Intelligence Scott Bray.”In fact, recently, I received a call from a senior naval aviator with over 2,000 flight hours. He called me personally from the flight line after landing to talk about an encounter that he had just experienced.”

Overall, the hearing was a welcome one, however it represents only a single step along the road to truly getting to the bottom of the UFO phenomenon and determining once and for all what these objects are, where they are coming from and whether or not they pose a threat. 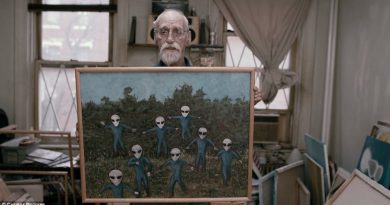 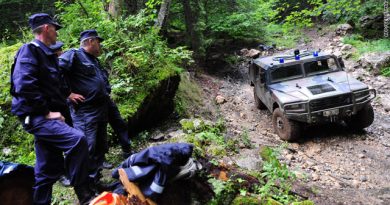