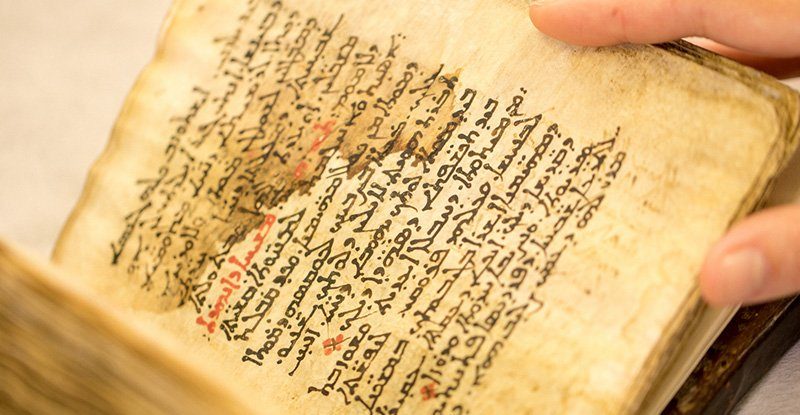 They say never judge a book by its cover – but sometimes you can’t even trust the words written on the pages.

Scientists have found the writings of a 2nd-century Greek physician hidden beneath pages of religious text.This time around, the religious script is a smokescreen: an ancient cover-up concealing a far older truth – one that dates back many more centuries into the past, to a man considered one of the fathers of the medical science we have today.

That man was Galen of Pergamon, a Greek physician and philosopher born under the Roman Empire during the 2nd century, who through his teachings and writings became known as one of the greatest medical minds of antiquity.

But not all those communications were carefully tended by history. 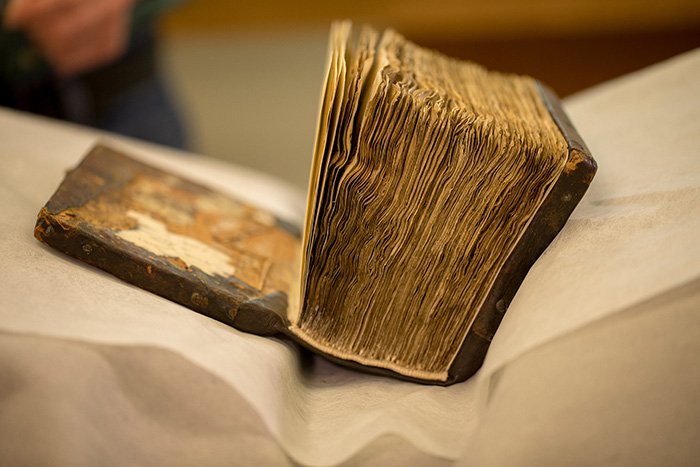 At a quick glance, the archaic hymn book, which dates back to the 11th century, might not seem like anything particularly special, however hidden beneath its pages lies the treatise of one of the fathers of medical science – the Greek physician and philosopher Galen of Pergamon.

It was written in ancient Syriac around 1,400 years ago, most likely by someone at St. Catherine’s Monastery in Egypt. (Galen himself was born in 129 AD and died in 210 AD. )

Around 500 years later however, the ink was scraped off the pages and overwritten with religious psalms – a common practice at the time due to the high price of parchment.The parchment being examined by scientists this week at the Department of Energy’s SLAC National Accelerator Laboratory was originally inscribed with the teachings of Galen, translated by an unknown hand centuries after the physician’s death, before being hidden by psalms for an entire millennium. 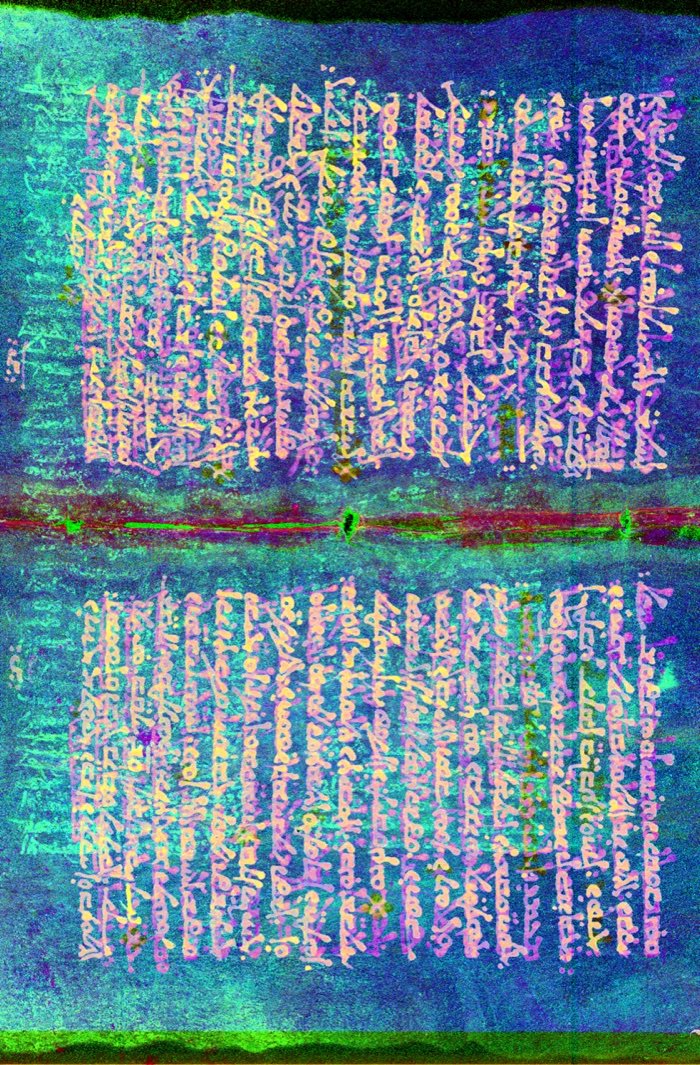 In the image above, the vertically oriented characters are the religious text of the 11th century, while the fainter horizontal Syriac is Galen’s translation hidden underneath.

Previous efforts have sought to use ultraviolet, visible, and infrared wavelengths to penetrate the lost writings – but much like the ominous inscription concealed in Tolkien’s One Ring, sometimes it takes a more extreme trick to reveal words intended to be hidden.

“The first initial results are incredibly mind-blowing,” classicist Peter Pormann from the University of Manchester in the UK told Newsweek.

Before the cover-up, Galen’s medical treatise was written down in ancient Syriac during the 6th century, most likely by someone at St. Catherine’s Monastery in Egypt, researchers think.

Then, around 500 years later, this important ink was scraped off the pages and overwritten with religious psalms – almost certainly for economical reasons (parchment wasn’t cheap) and not because there was a malicious agenda to conceal Galen’s work. 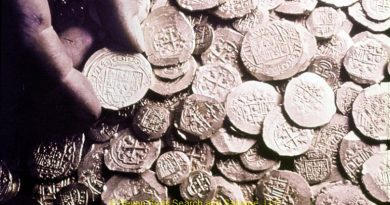 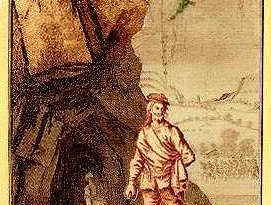 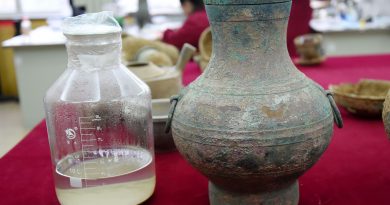