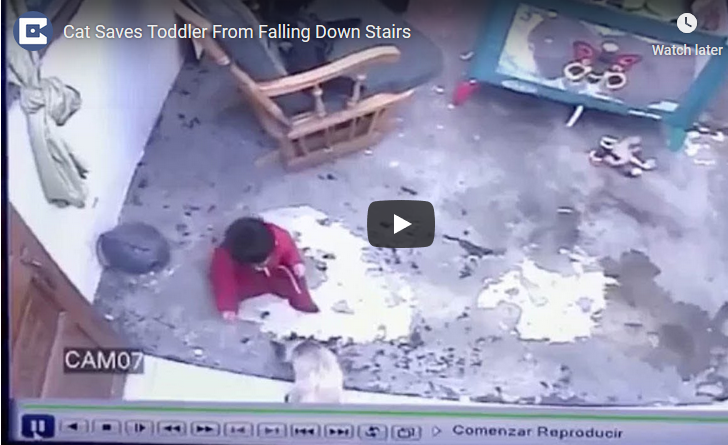 A video has been filmed apparently cat saves baby from crawling down a steep flight of stairs, incredibly using its paws to push the child back into the room and away from danger. The clip was shared in a Facebook group called Fundacion Gatos Bogotanos en Adopcion, where people post cat-related content.

In the video, you can see a baby crawling around on the floor next to its crib, while a cat looks on from the sofa. The baby begins to crawl across the floor towards a door – where there is a staircase just off-camera.

With no one else in the room, the cat jumps down from the sofa and rushes over to the baby, pouncing gently on the child to stop them from moving further. Somehow, the cat manages to literally push the baby back into the room, pushing its front legs at the infant to coax them away from the staircase. It looks like Gatubela isn’t the only one with nine lives. Her name is pretty fitting though – Gatubela is the Spanish word for Catwoman.

A photograph of the staircase, which is very steep, was later posted to corroborate the video. So did the cat really anticipate that the child would fall and run to help or was it simply playing around and just happened to have rushed over at that exact moment ?

Security camera footage captured an adopted Siamese kitty named Gatubela standing on a couch as she gently plays with a one-year-old boy named Samuel Leon, who is on the floor near his crib. As Samuel crawls away from Gatubela, she watches him go off, but when the little boy approaches a doorway and the steep stairway beyond it, she jumps into action, pouncing on him right before he gets to the top step. She pushes him back and averts what otherwise would’ve been a tragedy. 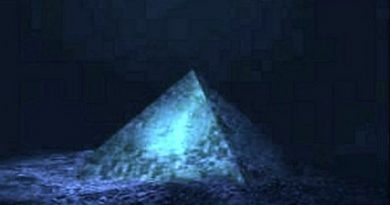 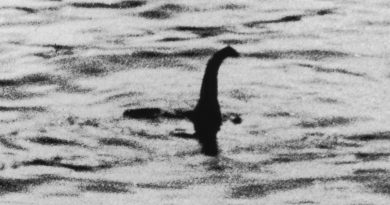 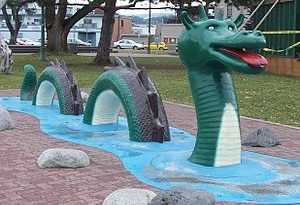