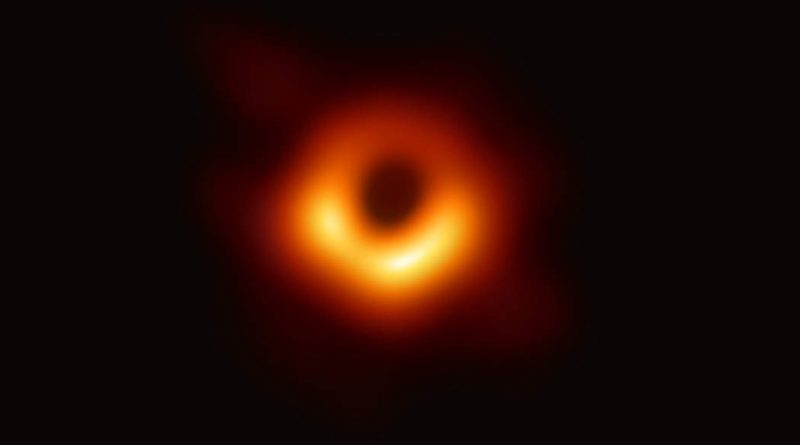 Astronomers announced on Wednesday that at last they had seen the unseeable: a black hole, a cosmic abyss so deep and dense that not even light can escape it.

“We’ve exposed a part of our universe we’ve never seen before,” said Shep Doeleman, an astronomer at the Harvard-Smithsonian Center for Astrophysics, and director of the effort to capture the image, during a Wednesday news conference in Washington, D.C. The image, of a lopsided ring of light surrounding a dark circle deep in the heart of the galaxy known as Messier 87, some 55 million light-years away from here, resembled the Eye of Sauron, a reminder yet again of the power and malevolence of nature. It is a smoke ring framing a one-way portal to eternity.

To capture the image, astronomers reached across intergalactic space to a giant galaxy in Virgo, known as Messier 87. There, a black hole about seven billion times more massive than the sun is unleashing a violent jet of energy some 5,000 light years into space.

The image offered a final, ringing affirmation of an idea so disturbing that even Einstein, from whose equations black holes emerged, was loath to accept it. If too much matter is crammed into one place, the cumulative force of gravity becomes overwhelming, and the place becomes an eternal trap, a black hole. Here, according to Einstein’s theory, matter, space and time come to an end and vanish like a dream.

On Wednesday morning that dark vision became a visceral reality. When the image was put up on the screen in Washington, cheers and gasps, followed by applause, broke out.

The image emerged from two years of computer analysis of observations from a network of radio antennas called the Event Horizon Telescope. In all, eight radio observatories on six mountains and four continents observed the galaxies Sagittarius and Virgo on and off for 10 days in April 2017.

The network is named after the edge of a black hole, the point of no return; beyond the event horizon, not even light can escape the black hole’s gravitational pull.

For some years now, the scientific literature, news media and films such as “Interstellar” and the newly released “High Life” have featured remarkably sophisticated and highly academic computer simulations of black holes. But the real thing looked different. For starters, the black holes in movies typically are not surrounded by fiery accretion disks of swirling, doomed matter, as are the black holes in Virgo and Sagittarius.

Perhaps even more important, the images provide astrophysicists with the first look at the innards of a black hole. The energy within is thought to be powerful enough to power quasars and other violent phenomena from the nuclei of galaxies, including the jets of intense radiation that spew 5,000 light years from the galaxy M87.

As hot, dense gas swirls around the black hole, like water headed down a drain, the intense pressures and magnetic fields cause energy to squirt from either side. As a paradoxical result, supermassive black holes, which lurk in the centers of galaxies, can be the most luminous objects in the universe. 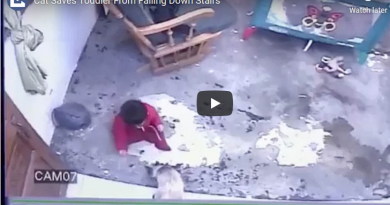 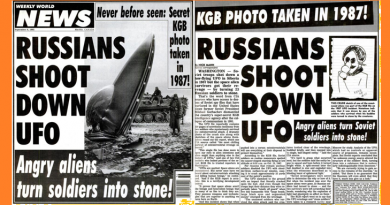 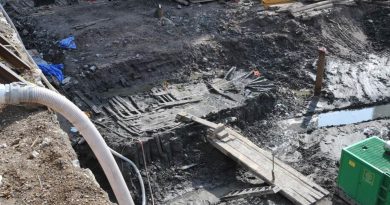