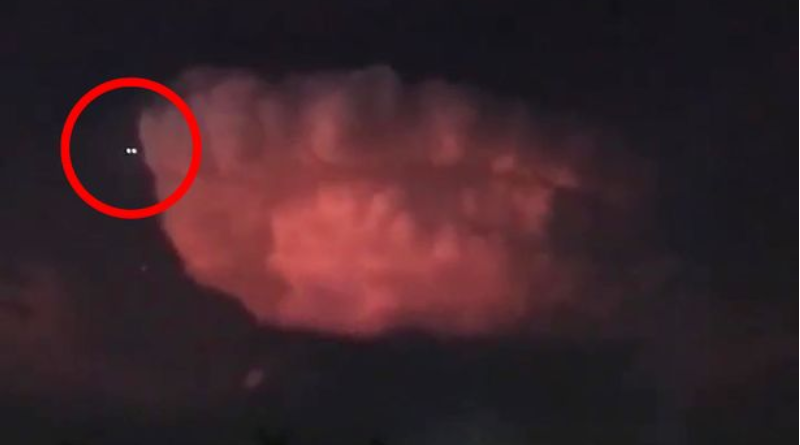 A holidaymaker claims to have caught the moment a giant hovering ‘ UFO ‘ appeared in a red cloud in the sky. The UFO Cloud Mass scene stopped people in their tracks and has been described as like something straight from the latest Avengers film.

Darren Blakeley, 53, captured the bizarre video of the red bowl-shaped cloud formation above where he was staying on holiday in Laguna, Phuket, Thailand on April 22. The eerie footage shows passersby stood open-mouthed at the solitary floating mass ominously lit up as what appeared to be forks of lightning flashed inside it – in an otherwise clear sky.

The intriguing 54-second clip has racked up more than 1.7million views on social media and 37,000 shares – with many likening it to a scene from box office smash hit Avengers: Endgame.

Online fitness guru Darren, from New Zealand but currently living in Singapore, said: “I started filming as I remember thinking ‘this is crazy interesting’ and that I’d never seen anything like it.

“I believe the off things in the sky are UFOs. Everyone was entranced by what they saw, no-one was talking – they were just awestruck.

“A single cloud formation with no other clouds in the sky drifted through the area, it had lightning appearing within the cloud with occasional thunder. 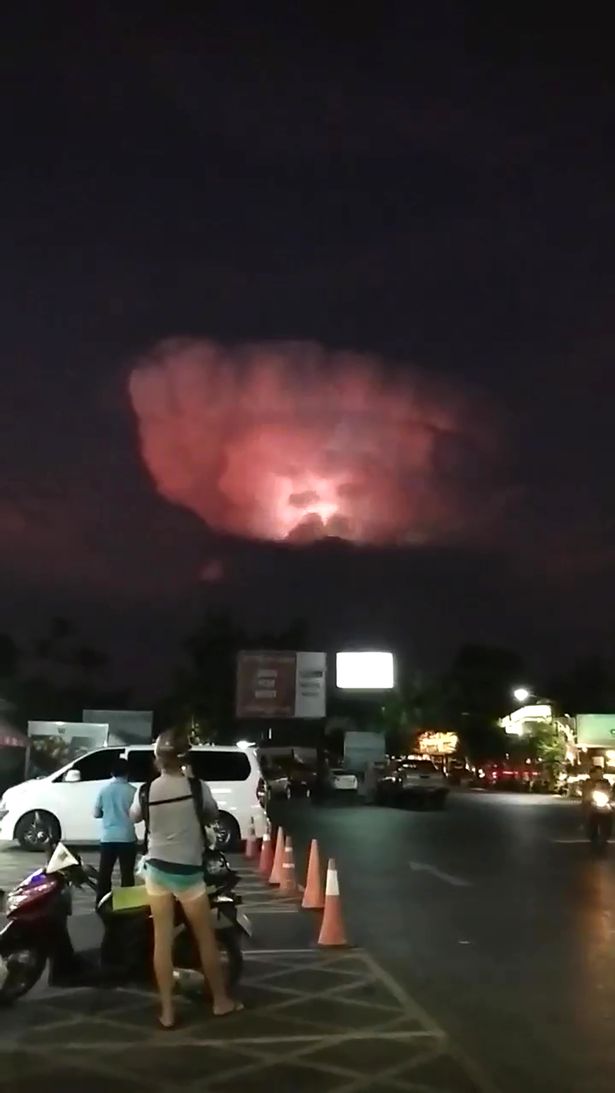 “This was the only cloud in the sky at that time and it was moving quite quickly.

“It wasn’t until after I filmed it and watched the video back that I saw all the strange light activity. It [looks like] it could be something out of a movie.”

Darren said he was thrilled with the reaction he’d had after sharing some of the five-minute spectacle – though some pals living nearby were upset to have missed out on the action.

He said: “Everyone who has seen the video are amazed [by it] and my friends in the area are disappointed I didn’t alert them to it at the time. 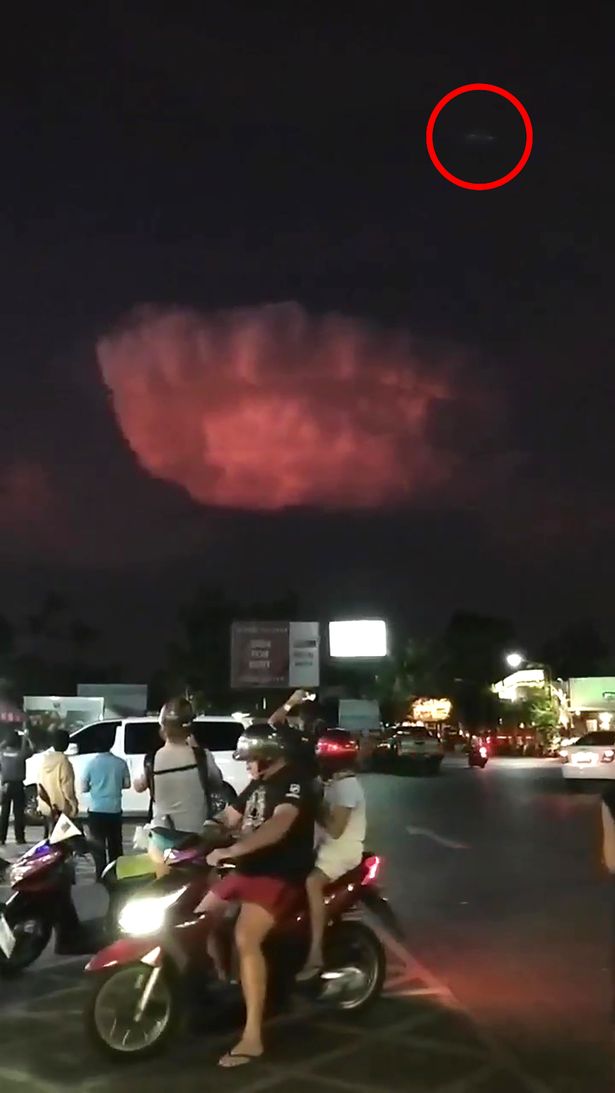 “It’s really cool knowing the video has gone viral. Mike Rehu posted: “UFO recharging batteries in electrical storm.” Jamie Amber commented: “Never seen any cloud formation like this before! Amazing but scary too! Could be a portal and things flying around UFOs.

Have you tried the dating sites in Thailand and feel a little frustrated because you can’t seem to land that fantastic Thai girl or whatever type you are looking for you can find it Online but you have to know how to go about the online dating business.I’m going to teach you my secret methods for getting Thai girls to meet you how to control the date to your advantage and either have her fall in love with you or take you back to her room. A lot of people come to Thailand to find themselves, to find out who they are and what they want in their life. Then there are others who already know what they want and they come to Thailand to get it.First thing that comes to people’s minds when you mention Thailand is the sex workers then it’s the scams. And scams in Thailand aren’t just offline either they are online as well. In the Online Dating world in Thailand there are a lot of scams in fact you’ve probably fallen for one or two and you don’t even know it! 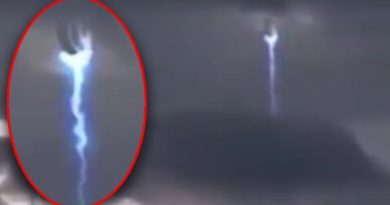 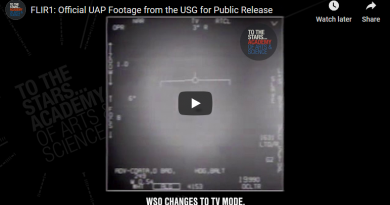 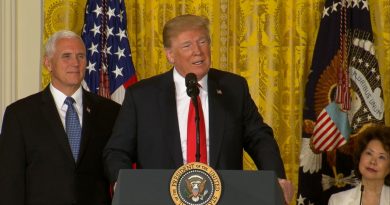