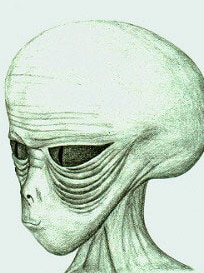 The discovery of a strange alien creature in Cerro Azul, Panama, sparked controversy among the people, for what some say might be a creature from another planet, others simply believe that it si just an animal.

Two young men were having fun on the hill when they saw at the entrance of a cave a creature that was approaching them. They were frightened and stoned it to death. Panamas Channel 13 showed images of a strange creature that appeared last weekend in Cerro Azul, east of Panama City, and that alarmed local residents.

According to Telemetro, polemic unleashed between those who believe it is an animal and those who think its an extraterrestrial creature. No authority said anything about the find. Telemetro said four children, aged between 15 and 16 , saw the thing out of the water fall of Cerro Azul and stoned it to death, afraid of being attacked. 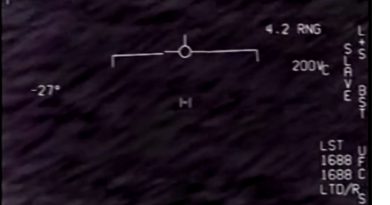 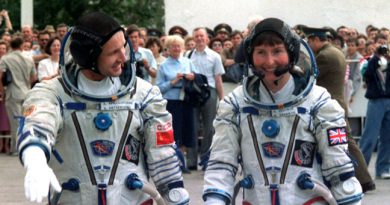