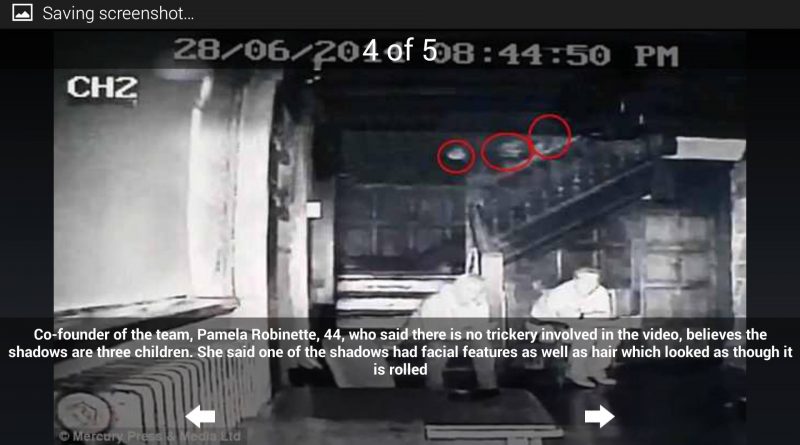 This is the eerie footage which apparently captures the ghost of a 16th Century Tudor mansion. A group investigating paranormal activity took the video which appears to show the image of a person standing on a staircase at Stanley Palace in Chester.

Sefton Paranormal Investigations describe the figure as a solid person with a visible nose, mouth and hair, which looks first at the camera and then up the stairs.Co-founder Aaron Robinette is seen in the video with team member Joanne May at a location they identified as a hotspot. Aaron, from Southport, Merseyside. told the Chester Chronicle: We were informed by the curator that there was a staircase with a door underneath it, where a man died.

In the video, Im sat on a chair and Joe is sat on the staircase, and were calling out to spirits.

Nothing happened, but it was only when watching the video back that I saw it. It appears and disappears in shot, all in front of the camera. 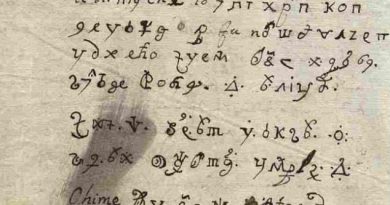 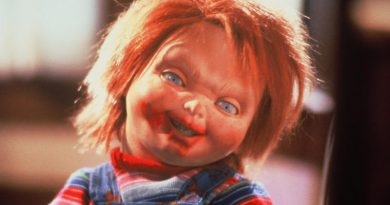 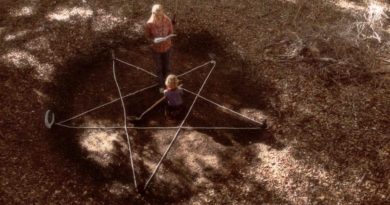