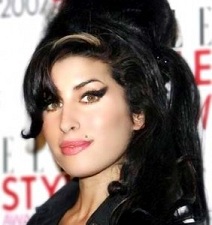 The Curse of 27 is the belief that 27 is an unlucky number due to the number of famous musicians and entertainers who have died at the age. Robert Johnson, Jim Morrison, Brian Jones, Jimi Hendrix, Ron ‘Pigpen’ McKernan, Janis Joplin, Jonathan Brandis, Kurt Cobain and more recently, Amy Winehouse, are all believed to have been affected by the Curse of 27. The number 27 has been said to ‘follow’ and bring bad luck to people. They see it random times through out the day, on the clock, on television, in phone numbers, math problems, dates, jersey numbers, etc.