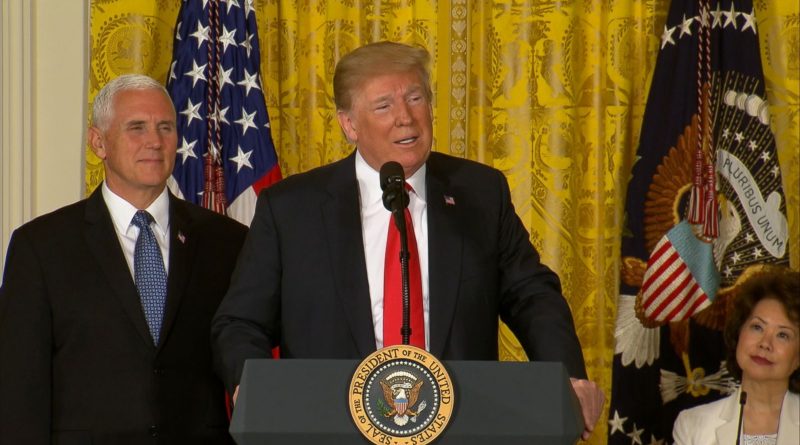 President Trump officially directed the Pentagon to establish a sixth branch of the U.S. military in space on Monday. Speaking at a National Space Council meeting at the White House, Mr. Trump called for a “space force” to ensure American dominance on the high frontier.

The president also signed his administration’s third Space Policy Directive, calling for establishment of new protocols and procedures to manage and monitor the increasing numbers of satellites in low-Earth orbit and the tens of thousands of pieces of space junk and debris that pose an increasing threat to costly spacecraft.

The directive follows on the heels of two other major space policy initiatives being implemented by the National Space Council, one calling for returning humans to the moon before eventual missions to Mars and another aimed at streamlining the federal space bureaucracy to reduce red tape and streamline licensing and oversight of commercial space activity.

In remarks that ranged over a variety of unrelated topics, Mr. Trump began by saying current U.S. employment levels were the best “in recorded history” and blaming current immigration problems on the Democrats, saying “we have the worst immigration laws in the entire world” and that ongoing issues could be resolved “very quickly if the Democrats come to the table.”

“Everybody wants to do it,” he said. “We want to do it more than they do. If they come to the table, instead of playing politics, we can do it very, very quickly.”

Turning his attention to space, the president praised the National Space Council and its chairman, Vice President Mike Pence, for its work re-focusing national space policy, saying “for too many years, our dreams of exploration and discovery were really squandered by politics and bureaucracy. And we knocked that out.” 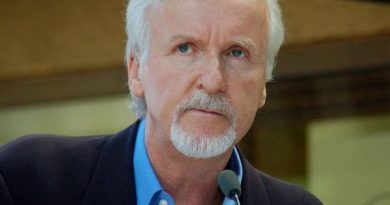 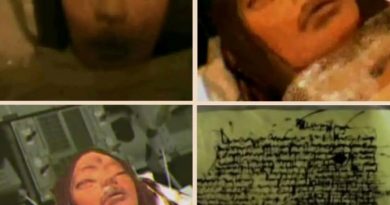