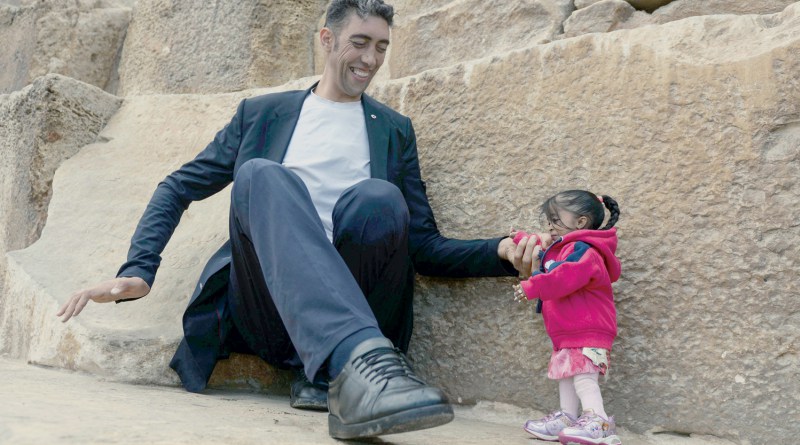 The meeting of the two extremes was organized to help boost Egypt’s struggling tourism industry.

Kosen, 35, is currently recognized as the tallest man on Earth and measures a whopping 8ft 1in. Amge, by contrast, is the world’s shortest woman at a mere 62.8cm in height.

She is so small that even when standing on her tip-toes she only reaches as far as Kosen’s knees.

The gentle giant’s incredible height is due to a condition known as pituitary gigantism which causes the body to produce abnormal amounts of growth hormone. Amge’s tiny stature, meanwhile, is the result of a form of dwarfism known as achondroplasia.

She has appeared in several Bollywood movies as well as in the TV series American Horror Story. 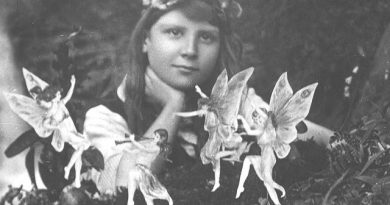 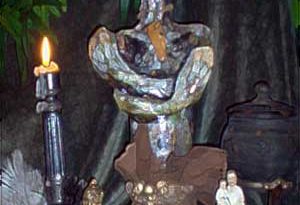 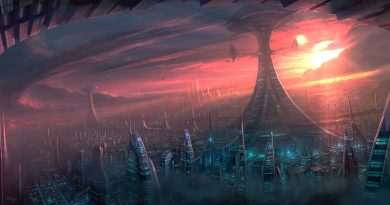