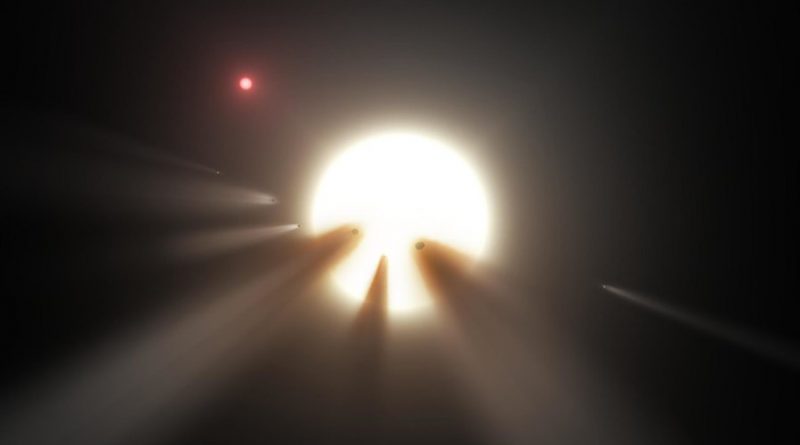 Ancient Mysteries UFO & Aliens
January 28, 2018February 1, 2018 vinitjain 0 Comments alien megastructure, aliens, Tabby's Star's
Astronomers believe that they have finally solved the mystery of Alien Megastructure – Tabby’s Star’s unusual dimming behavior. Originally picked up between the constellations Cygnus and Lyra by the Kepler Space Telescope in 2009, the star known as KIC 8462852 has long proven to be something of an enigma.

Unlike most other planet-hosting stars which exhibit slight periodic dips when their planets pass in front of them, this one has been exhibiting extremely erratic dips indicative of a large, tightly packed assortment of matter in orbit around it.

The phenomenon gained particular fame when astronomer Jason Wright suggested that one possible explanation for it was the presence of a gigantic extraterrestrial structure in space.

Among the most recent promises of extraterrestrial contact, the so-called “alien megastructure” has been one of the most exciting. It’s a star that inexplicably dims and brightens, prompting the Penn State astronomer Jason Wright to famously theorize that the explanation might be that it’s not a star at all but a swarm of alien energy-collecting spacecrafts in a Dyson sphere-like formation. But a new study puts a damper on the conspiracy, with scientists now thinking the fluctuations in light are causes by cosmic dust that passes in front of the star.

In 2014, citizen scientists participating in the Planet Hunters project were sifting through data gathered by the Kepler space telescope and discovered the unusual properties of the star KIC 8462852, which is about 50% bigger than our Sun and is located more than 1,000 light years away. The star later became known as “Tabby’s Star” in honor of the person who did a first proper study of it in 2015 – Louisiana State University astronomer Tabetha Boyajian. What was strange about the star? It dimmed up to 20% at times, raising speculation that something big was passing in front of it at irregular intervals.

The weirdness of the star’s behavior was a catalyst for a crowdfunding campaign on Kickstarter that resulted in $100,000 in donations from 1,700 people who wanted to fund further research. As a result of this public support, Boyajian was able to buy more ground-based telescope time to observe and collect a trove of new data, which point to dust being behind the star’s light effects.

The reason scientists think that dust may be the culprit is because the dimming is not completely opaque, as if something is filtering the light. An opaque object would block out both red and blue light in the same way, but it appears the blue light is blocked much more than red when the star dims.

“Dust is most likely the reason why the star’s light appears to dim and brighten,” Boyajian said. “The new data shows that different colors of light are being blocked at different intensities. Therefore, whatever is passing between us and the star is not opaque, as would be expected from a planet or alien megastructure.”

By observing the star during the period from March 2016 to December 2017, the scientists saw four episodes of dipping starlight.  All the updates and findings were constantly shared with the backers via the project’s website “Where’s the Flux?”

Boyajian reiterated the importance of enthusiastic amateur scientists in discovering the star in the first place and then helping fund additional findings.

“If it wasn’t for people with an unbiased look on our universe, this unusual star would have been overlooked,” Boyajian said, adding “I am so appreciative of all of the people who have contributed to this in the past year – the citizen scientists and professional astronomers. It’s quite humbling to have all of these people contributing in various ways to help figure it out.” 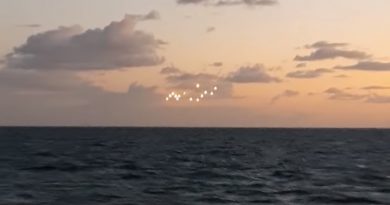 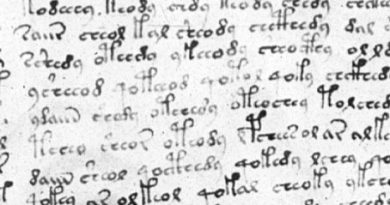 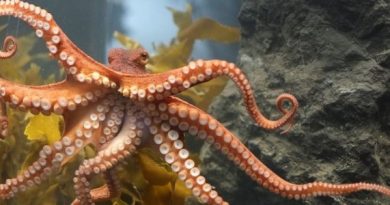