A mysterious video of giant underwater wall posted on YouTube claims that there is a gigantic wall located beneath the Earth’s oceans, which spans the entire planet. This mysterious wall, found by a YouTube channel called “Arab Flat Earth”, states that this wall spans tens of thousands of kilometers wide beneath the ocean.

Previously, UFO enthusiasts and conspiracy theorists have found countless inexplicable things in Google Earth. From pyramids to mysterious towers, petroglyphs and even sunken cities; Which has unleashed the imagination of people all over the world.(Underwater Wall)

Not long ago an event was discovered just off the coast of Mexico-12 ° 8’1.5’N, 119 ° 35’26.4’W- where a researcher discovered a gigantic submarine pyramid. Among the many structures that are said to remain hidden beneath the ocean, researchers have found things that are supposed to defy everything we know about our history.

Several months ago, a teenager using Google Earth “discovered” what researchers call one of the largest and most unknown ancient cities belonging to the Maya.(Underwater Wall)

Similarly, researchers around the world have been hunting pyramids and missing structures that have eluded experts for decades. In 2012, US researcher Angela Micol discovered “pyramids larger than those found on the Giza Plateau,” using satellite imagery.

Last year also reported on a complex of structures stretching for an astounding 76 miles at their furthest points.

The large size of this wall and its clear straight forms indicate that it is not a natural formation for many. In fact, many people are convinced that because of the many discoveries made around the world completely contradict history as we have been taught in school, something like this is entirely possible. After all, they say, Earth is millions of years old and we are suggesting to find evidence that many ancient civilizations inhabited Earth in the long history of our planet. 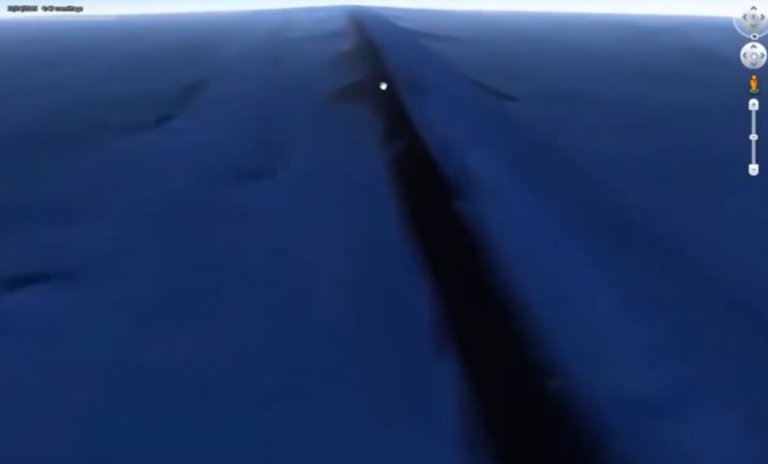 What happens if we are seeing a “mistake” of the satellites?
Due to the fact that Google Earth uses different images while “mapping the planet”, it is not uncommon to find parts of the map that simply do not match perfectly, resulting in a giant wall covering the entire planet. One of the most likely explanations for this “impressive finding” is that we are seeing a digital aspect in pole mapping.

An entire wall that covers the entire Earth?
Many things may have played a role for that purpose. The lighting, the point of view, the reference and many other things may have played a crucial role in this massive mistake, clear considering that it is a mistake. One of the most likely reasons for the union that appears could be the background change between two images for the same continuous foreground. But … what if it was not a mapping error? If these structures really exist on the seabed? 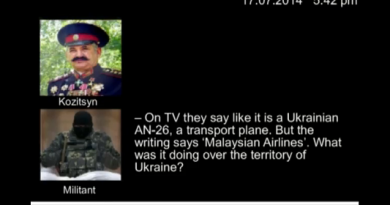 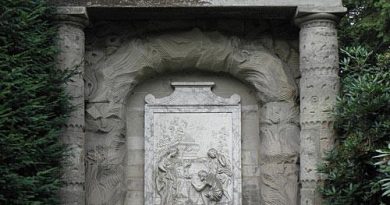 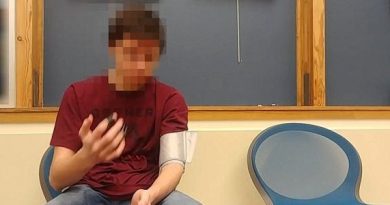