Netflix has released the trailer for the upcoming third installment of their Unsolved Mysteries revival. The series, which will examine nine mysteries

END_OF_DOCUMENT_TOKEN_TO_BE_REPLACED 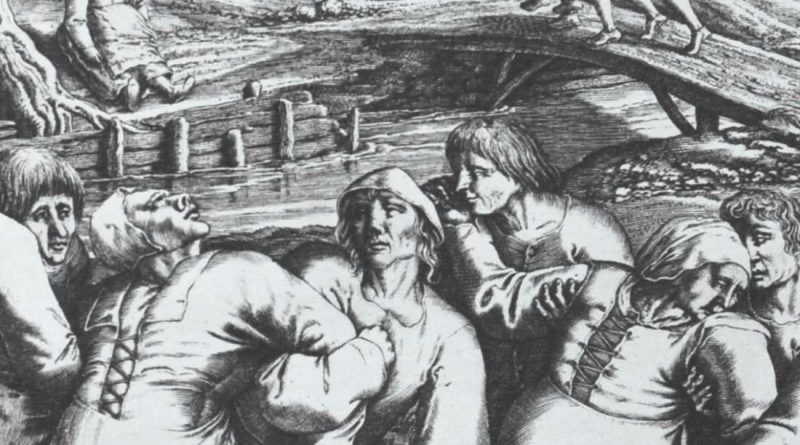 Within the back pages of history books and the footnotes of medical reports, there’s a handful of cold cases that would make

END_OF_DOCUMENT_TOKEN_TO_BE_REPLACED 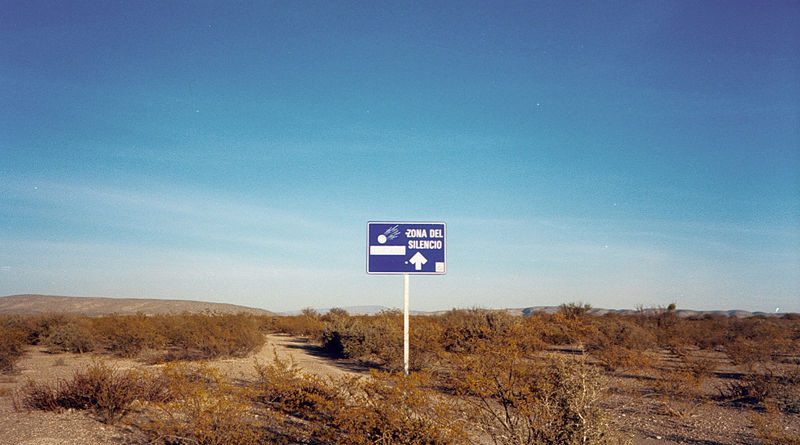 It is a place which gobbles up radio and TV signals, and which has of late been associated with the UFO phenomenon. La Zona Del Silencio, or the Zone of Silence, is a patch of desert near the Bolson de Mapimi in Mexico, in a place known as the Trino Vertex. The first incident here occurred in the 1930s when a pilot by the name of Francisco Sarabia was flying over the area and claimed his instruments went wild and his radio stopped working.